< Back to Sample Projects

BDI was contracted by the prime contractor to perform lift operation testing on a lift bridge. This Strauss heel trunnion bascule bridge was tested as part of the prime contractor’s evaluation of this structure to assist the authority managing this structure. Based on BDI’s lift tests in July 2019, it was confirmed that while the structure as a whole had a good balance between the span and counterweight, an imbalance between north and south components was observed. Upon request from the authority, a second set of lift operation tests were performed in December of 2019. These tests were performed to determine if the energy generated by the lifting motors was being evenly distributed to the north and south operating struts and if excess friction at the spur gears was causing the imbalance issue observed in July 2019. Instrumentation for this recent testing consisted of measuring shaft torque at multiple locations to better determine how the lifting components (the center differential in particular) was behaving as it was lifted/lowered.

During the more recent lift tests, the structure was unexpectedly found to be well-balanced overall, with the imbalance between north and south observed in July 2019 no longer being present. In addition, comparisons between operating and pinion shaft responses showed that negligible friction losses were occurring between these components. To assist in comparing the two tests of lifting operation responses, rotation data from the July 2019 tests was used to approximate rotation during the recent set of lift tests. Using the approximated rotation data, an estimate of the structure’s balance criteria was computed. 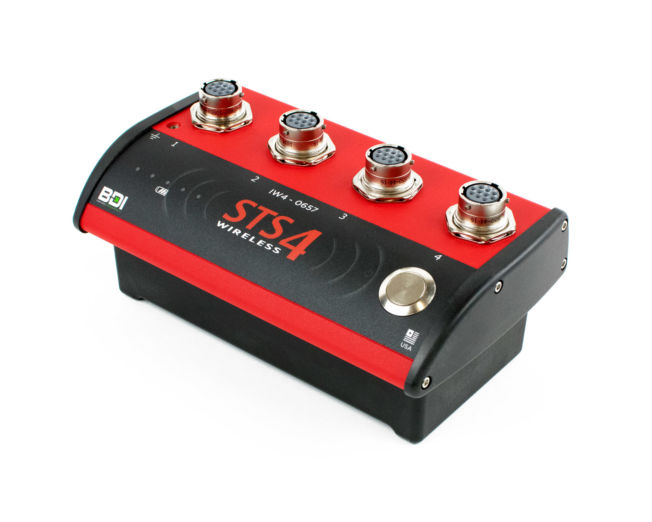